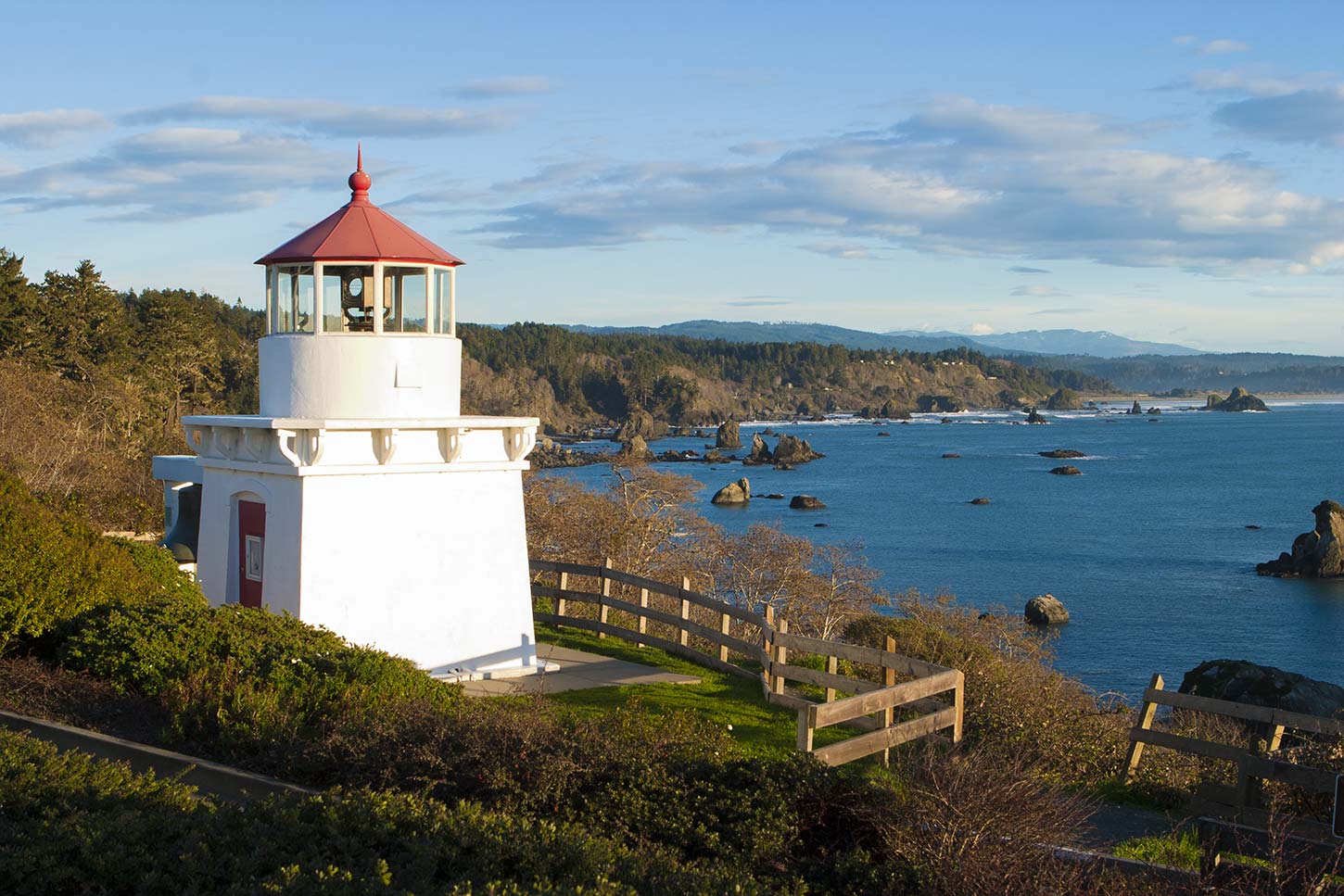 West of Redwood Creek and south of Orick is an extensive network of equestrian trails. The northern half of this trail network, between the Orick trailhead and Elam Camp, has been minimally affected by logging and contains endless miles of singletrack trail through attractive alder groves, with a few small patches of old-growth redwoods that are surprisingly nice. The network’s southern half, between Elam Camp and the Tall Trees Grove, still has some enjoyable singletrack but is mostly made up of monotonous logging roads through dismal second-growth redwoods. Throughout the area, the horse trails are mostly in good condition and easy to hike, but a few are faint. In places it’s easy to get lost since there are intersections with other logging roads that aren’t shown on most trail maps, and the trails are usually signed only with a horse icon and an arrow, not the name of the trail. A GPS receiver is really useful here.

I wouldn’t recommend the Orick Horse Trails for first-time visitors to Redwood National Park, especially for those who come mainly to see the big trees. However, if you want to see another side of the park, check out the Ridge or McArthur Loop trails, or the old-growth redwood grove above Elam Camp.

Part of a large network of horse trails, this loop mostly runs through second-growth redwoods, but with a few interesting sections of old growth.